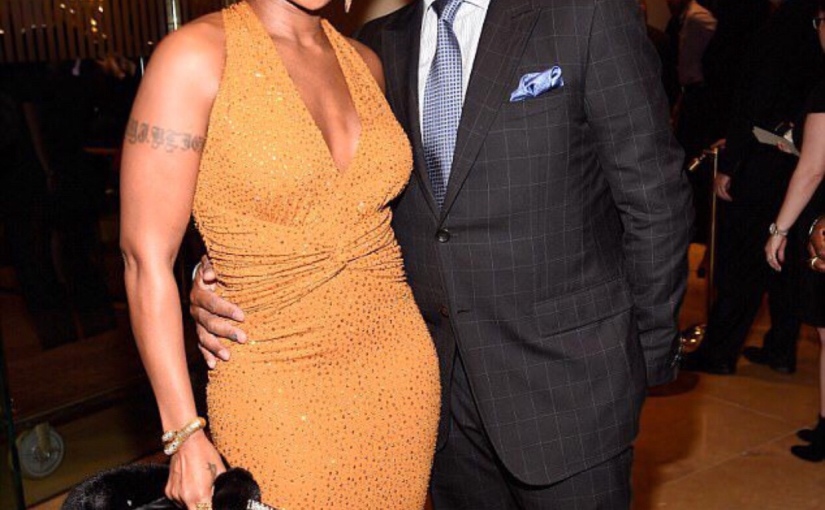 Mary J Blige and husband of 12 years Kendu Isaacs have settled their bitter divorce on Friday. By settling out of court, the couple avoid a week long trial that was scheduled to begin on Monday just after Hollywood biggest night The Oscars, but they were able to settle it without a court appearance.

In June, The Grammy Award-winner was ordered to pay her estranged husband $30,000 per month in temporary spousal support. When she filed for divorce citing irreconcilable differences. the singer had asked to terminate the court’s ability to award spousal support to Isaacs.

In the statement to the court, shared by The Blast, he said he wanted his monthly spousal support raised from $30,000 to $65,000.
Isaacs said he’d be ‘destitute’ without the ongoing financial flow from his former wife of more than 12 years. He said it’s ‘impossible’ for him to make his rent payments, and as far as work goes, he’s ‘unemployable.’

Much of the acrimony in the split between the couple has been linked to Blige’s accusations against Isaacs that he had cheated on her during their marriage. Blige claimed Isaacs spent more than $420,000 on “travel charges” involving a woman he was having an affair with.

Glamstetics is the ultimate destination for Glamour & Lifestyle Inspiration and Entertainment news! View all posts by glamstetics