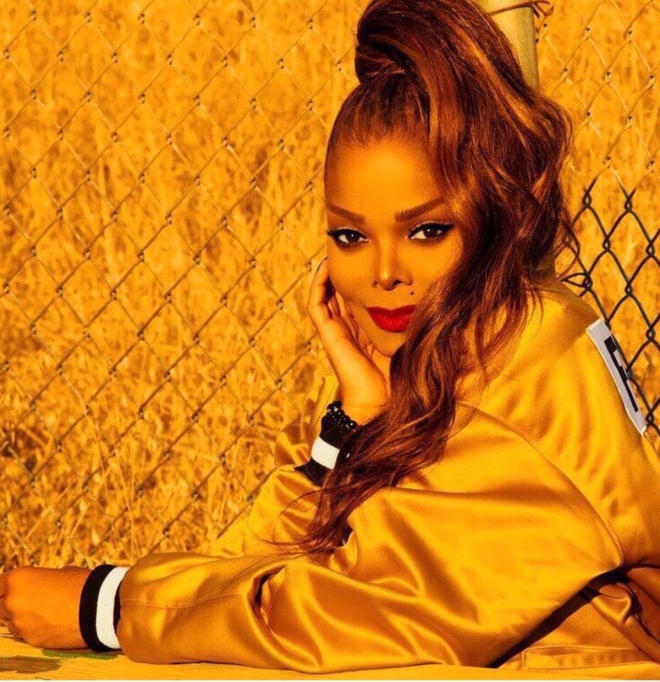 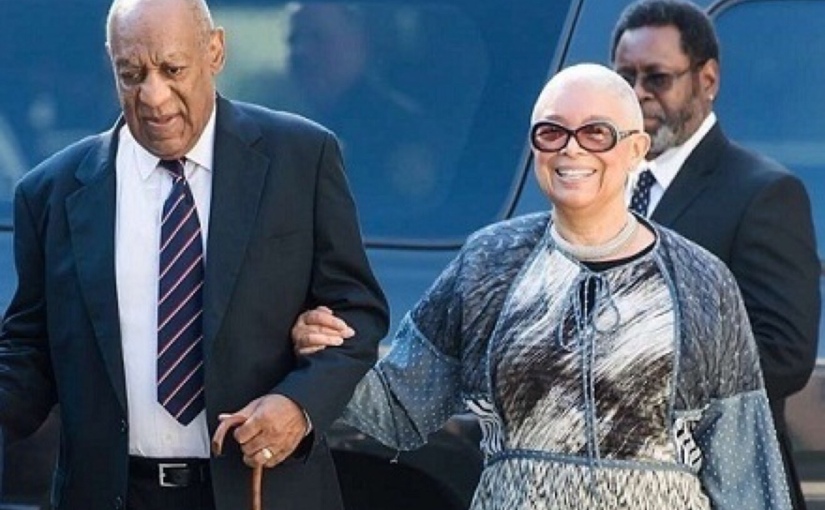 The 74-year-old wife of Bill Cosby released a statement on Thursday in regard to her husbands guilty verdict. The verdict stemmed from a 2004 case involving Andrea Constand, an employee at his alma mater, Temple University. He is now facing a 30-year prison sentence.

In a statement on Facebook, Camille alleged that the odds were against the comedian before the three-week case began. Saying her husband is a victim on mob justice. 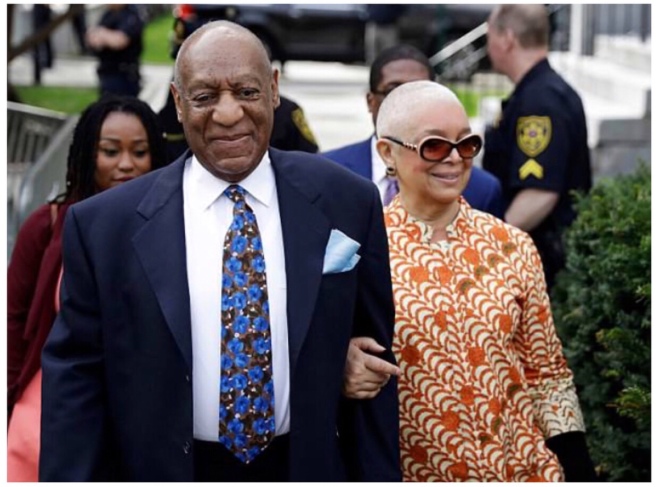 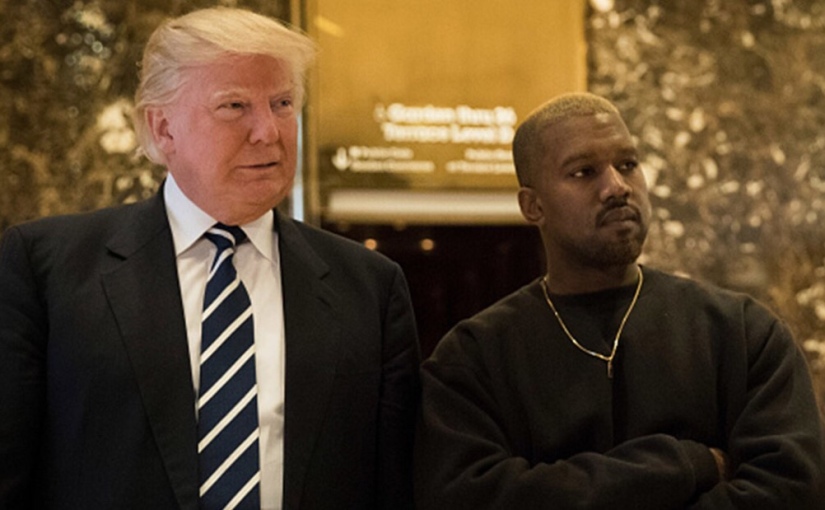 Kanye took to his own accord to share his political stance with his millions of followers. After receiving tons of backlash and heat, the star continues to provoke fans. Kanye, a black man, stopped by TMZ live and says slavery was a “choice” and then goes on to say “I love Donald Trump! That’s my boy.”

Halsey took to Twitter to express her frustrations with the “hotel toiletry industry.” In a series of tweets on her Twitter on Thursday, the 23-year-old singer, whose father is black and mother is white, argued that the free shampoos hotels provide “entirely alienate people of color.”

Halsey says there should be more options for shampoo other than “white people shampoo.” After seeing the shampoo options at her hotel, she quickly makes her feelings known on Twitter. In her words it is “a far greater problem than shampoo.” It alienates people of colour.

The singer’s tweets have since divided the internet. Some are praising the artist for highlighting an important issue, which they say is just one example of how white privilege can permeate everyday life – leading people of color to feel excluded, inconvenienced, or neglected. 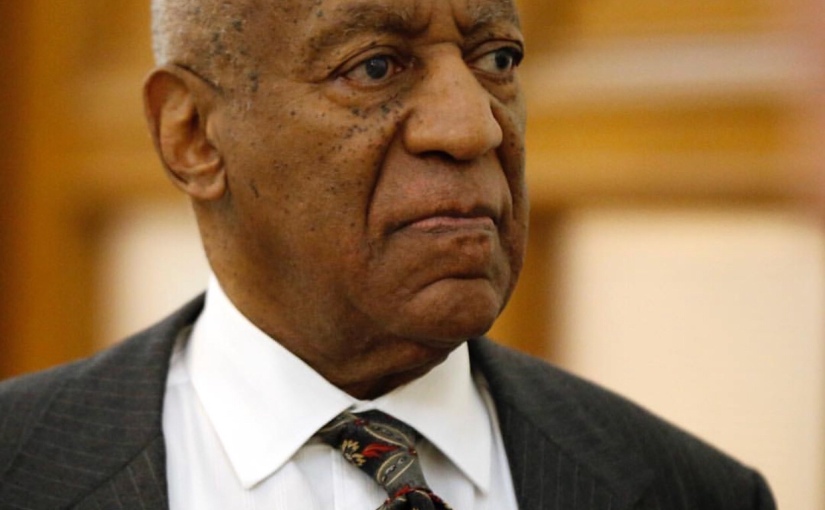 Cosby was convicted on three counts of aggravated indecent assault for drugging and sexually assaulting Andrea Constand in a Philadelphia suburb in 2004. The 80 years old Comedian faces up to 10 years in prison on each count.

The case is the first celebrity sexual assault trial since the MeToo movement began last fall, and as such, it represents a test of how the cultural movement will translate into a courtroom arena.

Although dozens of women have accused Cosby of sexual misconduct, only Constand’s allegations resulted in criminal charges. Constand was a former employee with Temple University women’s basketball team. She testified that Cosby, a powerful trustee at Temple, drugged her and sexually assaulted her when she visited his home to ask for career advice. 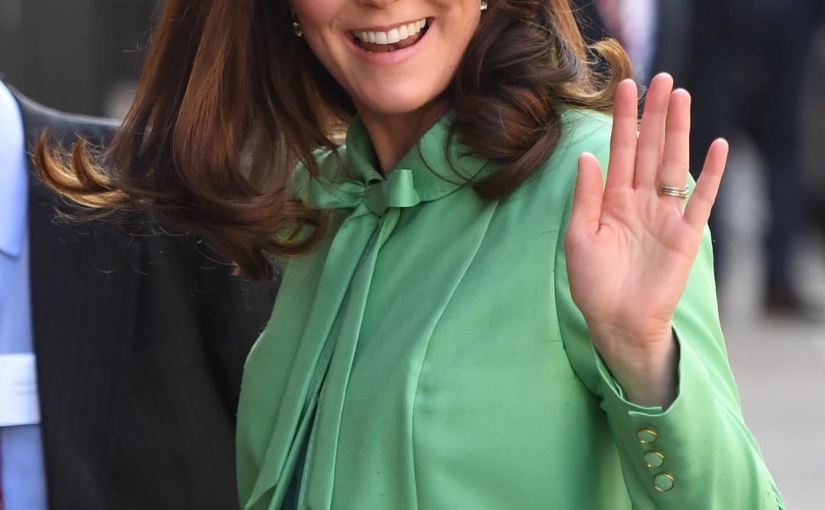 The Duke and Duchess of Cambridge welcomed a baby boy this morning at St. Mary’s Hospital in London.

This is the family’s third royal baby. Congratulations to the happy couple. 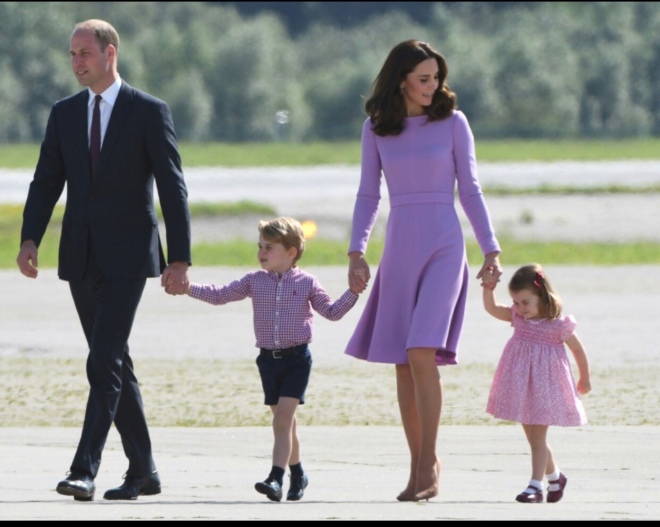 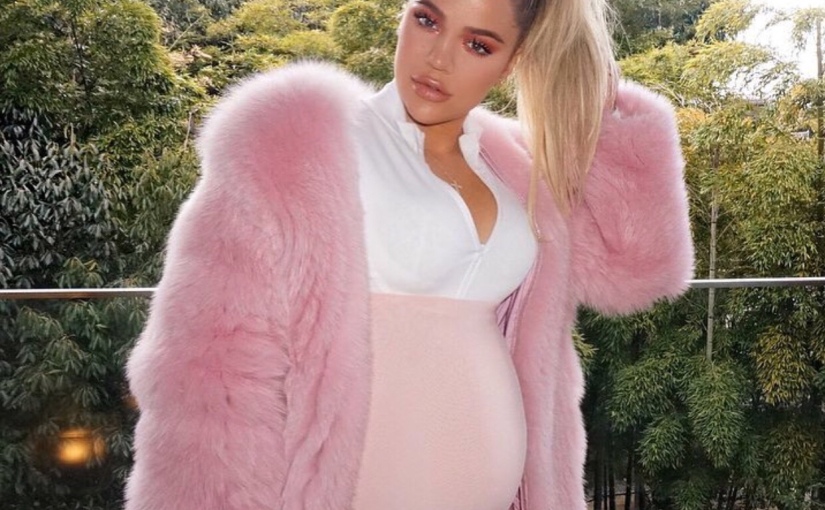 The reality star gave birth to a healthy baby girl at 4AM at a hospital outside of Cleveland, OH. Her mom Kris, sisters Kim, and Kourtney and BFF Malika were by her side. Tristan Thompson was also there, but no word if he was in the delivery room.

With all the cheating scandal Tristan Thompson was involved in the last couple of days, sources close to the kardashian said she was distraught and started having early contractions.

We wish her and her baby nothing but the best.

After several months of speculations about CardiB being pregnant with her first child to fiance Offset, CardiB reveals her baby bump on Saturday night live.

She wore a white Christian Siriano custom made gown.

In a video posted on Instagram she was seen excited about finally announcing that she’s pregnant and she’s finally free from hiding her baby’s bump.

Congratulations to the new mom to be!

Winnie Madikizela Mandela the former wife of South Africa’s first black president, Nelson Mandela has died at the age of 81 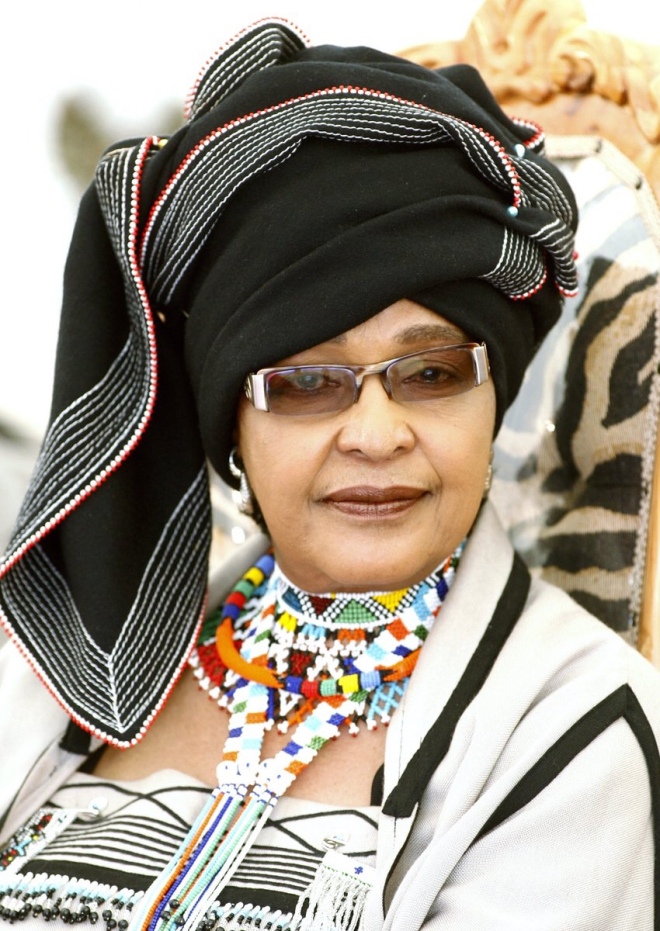 Winnie married Nelson Mandela in 1958, and was with him when he became President in 1994 and then divorced in 1996 while he was still in office.

The couple pictured hand-in-hand in 1990 as Mr Mandela walked free from prison after 27 years were a symbol of the anti-apartheid struggle for nearly three decades.

She died after a long illness, for which she had been in and out of hospital since the start of the year.

“She succumbed peacefully in the early hours of Monday afternoon surrounded by her family and loved ones.”

Nelson died in 2013, he and Winnie had 2 children together.

May her soul Rest In Peace